Wanneroo Business Association’s (WBA) Annual General Meeting took place on Thurs 14 July 2022, in the Banksia Room at the City of Wanneroo, with over 70 people in attendance.  State and Federal Government and City of Wanneroo representatives, as well as members, were present to hear the latest report on the organisation’s performance.  Attendees were treated to a catering package with Cherry’s Catering and networked in to the evening. 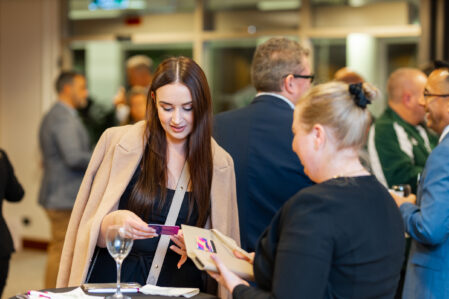 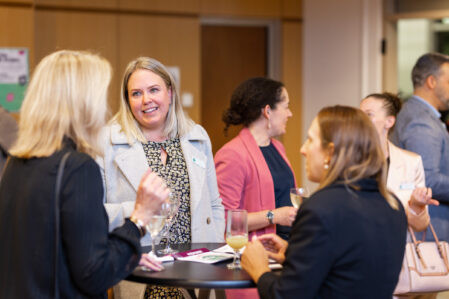 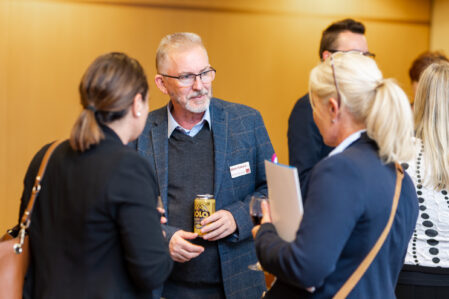 Outgoing President Nigel Santa Maria shared an update on the performance of the organisation and confirmed membership numbers which as of 30 June 2022 stood at 454.  In the absence of outgoing Treasurer Mike Pilkington, Board Member Steven Windsor provided an update on financial year end, and presented a motion to appoint the auditor.  Steven also announced investment in two new projects for FY2023, a Community in the Spotlight initiative to help bridge the gap between business and not for profits, and a new business support fund which will be launched in the coming months.  Both projects were formed following an extensive feedback process with members.

A formal vote of thanks was tabled for outgoing President, Nigel Santa Maria, who finished his time with the WBA after 4 years, serving 2 years as our Treasurer, and the last 2 as President, as well as for departing Treasurer Mike Pilkington.  Mike joined the Committee in 2019 as a Board Member and has served the last 2 years as Treasurer.  Board Members Dr Jalleh Sharafizad and Kati McKeon were also acknowledged for their time served on the Committee of Management. 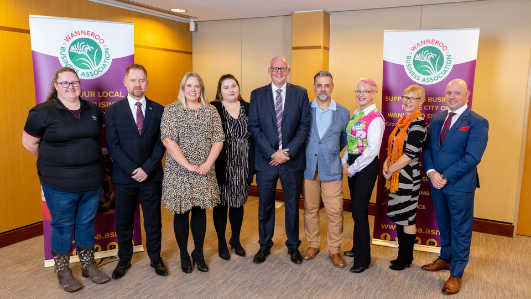 Following a ballot vote election, and ten nominations for six vacant positions, the 2022/2023 WBA Committee of Management was announced as follows:

Treasurer: Vacant – to be decided at first convened board meeting 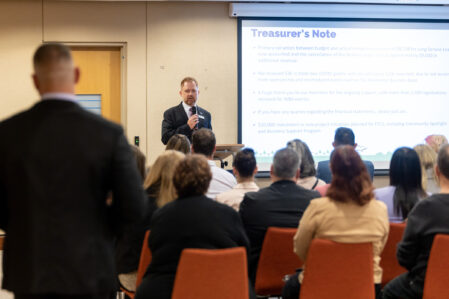 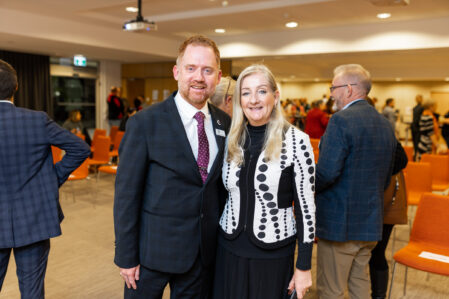 Incoming President Steven Windsor shared that it is an honour and a privilege.  “Not only to be voted back on to the Committee of Management to work alongside such an amazing group of volunteer Board Members, but also to be selected to take over the reins from outgoing President Nigel Santa Maria, who has led us through one of the toughest times, to come out even stronger and more resilient.  Fantastic opportunities lie ahead for our premier business association and the confidence and trust that our wonderful members have placed in me and our Board Members will be what drives us all in taking the WBA to greater heights.  It must also be mentioned that being able to work alongside the awesome team of Lauren and Kellie to not only grow the WBA, but also deliver our Special Projects, will make achieving success so much easier, and we can never thank them enough!”

Click here to find out more about the members of the Committee of Management.

Download and review the 2022 AGM Minutes, the full original 2022 AGM notice can be found here and for copies of any reports from the AGM, please contact our office.

How to Hire Employees Based on Potential Over Experience

How to Create a Balanced Business Budget

Are you running on cup empty? So who’s serving who?