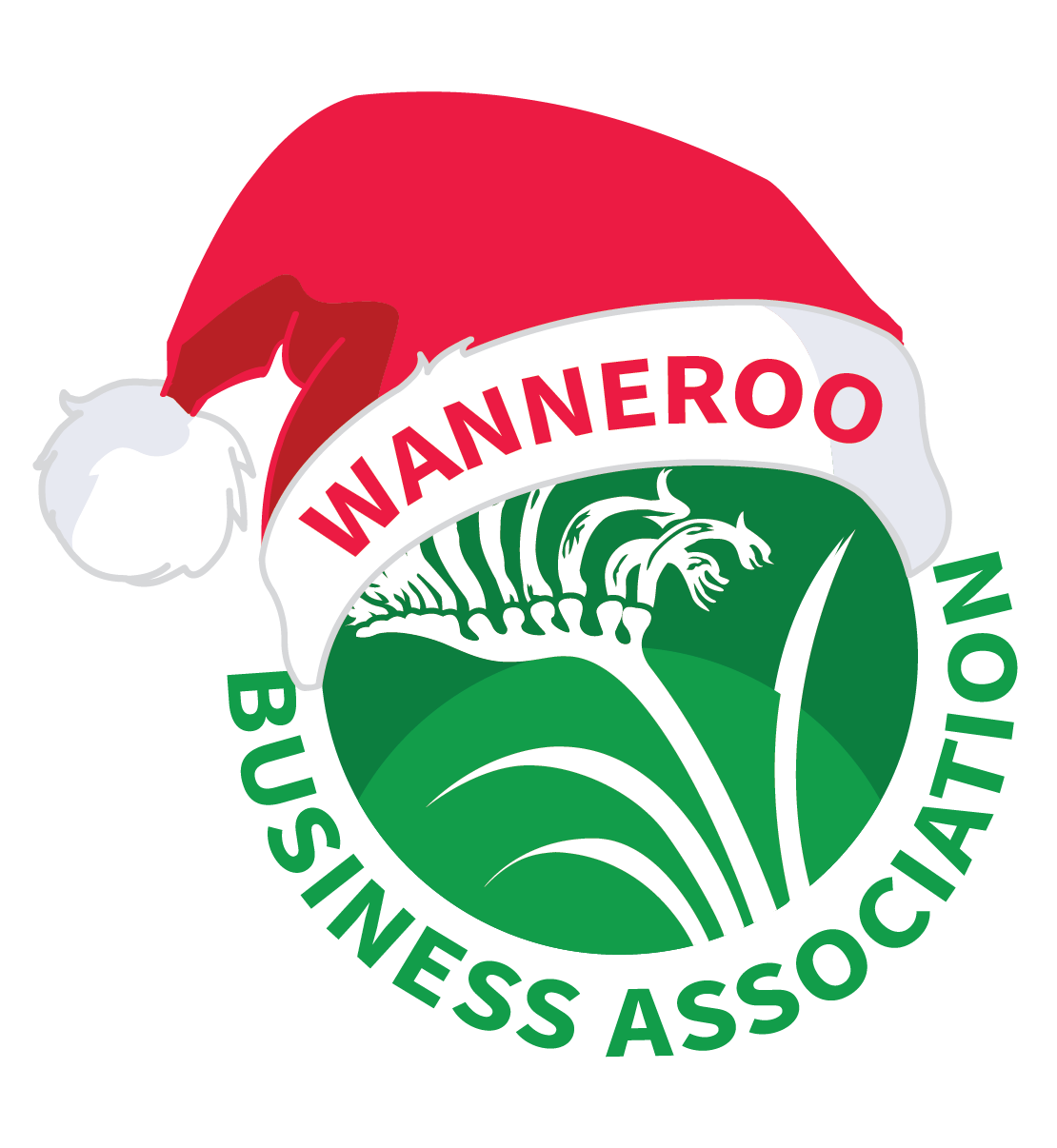 BUSINESSES are being asked to provide feedback on CCTV cameras in the Wangara industrial area.

The City of Wanneroo received $850,000 through the Federal Community Development Grants program to increase CCTV infrastructure in the area.

The project aims to reduce and deter criminal activity, and improve confidence about safety in the area.

It will fund design and installation of a CCTV hub and infrastructure incorporating Smart City technology around the entry and egress routes to the industrial area.

The City has invited feedback from businesses via an online survey until December 31.

It also planned to consult Wanneroo Business Association, local police and residents on the most suitable camera locations.

Last year’s figures included 238 stealing offences and 73 non-dwelling burglaries, and 51 offences overall were recorded in the first quarter of 2020-21.

Wanneroo Senior Sergeant Mo Livingstone said while there were no current issues in the area, past issues had included burglaries, thefts and hooning.

“It’s preventative – people might see the cameras and it will prevent people doing the wrong thing.”

The sergeant said CCTV footage could also help investigators identify people involved in crimes when they did occur.

Visit wanneroo.wa.gov.au to have a say or take a look in our Members Directory.

Thanks for reading Feedback sought on Wangara CCTV network expansion

How to Conduct Myself at a Business Networking Event